new Delhi. Indian-origin Arvind Krishna will be the new CEO of the US giant International Business Machines (IBM). He will replace Virginia Rometty as IBM CEO. IBM, a company with a market cap of $ 12,588 million (about Rs 8.93 lakh crore), has announced to give new responsibility of CEO to 57-year-old Arvind Krishna (Arvind Krishna to be new IBM CEO) from April 6. Let us tell you that Arvind Krishna is currently working as Senior Vice President for Cloud and Cognitive Software at IBM. His current responsibilities also include IBM Cloud, IBM Security and Cognitive Applications Business, and IBM Research. Arvind was also the general manager of the development and manufacturing organization of IBM Systems and Technology Group. He has led many business related to IBM’s data. He joined IBM in the year 1990.

Regarding the appointment of Arvind Krishna, the current Virginia Rometty has said that Arvind is the best CEO for the next round at IBM. Apart from this, he said, he is a very good technologist, who has developed our important technologies like Artificial Intelligence, Cloud, Quantum Computing and Blockchain.

Also read: From April 1, petrol, diesel prices may increase by 50 paise to one rupee a liter Know about Arvind Krishna to become the new CEO of IBM …


If you study Arvind Krishna, then he has taken an undergraduate degree from IIT Kanpur. He has a PhD from the University of Illinois, Urbana Champagne. played an important role in making He is also an excellent operational leader.

The famous IT company in the world by the name of Big Blue has contributed a lot to the development of its technology in the 20th century. IBM was founded on 16 June 1911. 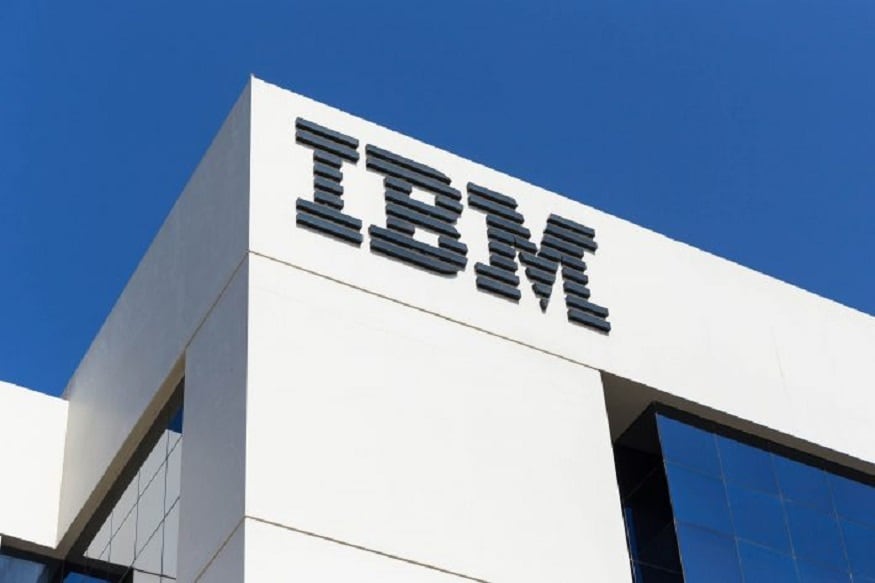 On 16 June 1911, the company changed its field of work to computer research and in 1924 adopted its present name IBM. In 1981, IBM began selling personal computers, which soon made IBM one of the best companies in the world.