Country’s largest IT company Infosys It has completed 26 years in the market today. In this 26 years, the company has given such returns to its investors, which you can only dream of. Infosys has not only made investors rich, but this company has also changed the direction of the country. Today we are telling you the story of the success of the country’s second largest IT company Infosys, how Narayan Murthy had laid its foundation by borrowing 10 thousand rupees from his wife Sudha. Let us know how Infosys became a company of more than Rs 3.2 lakh crore.

Infosys started with wife’s 10 thousand rupees
Sudha Murthy has played an important role in the establishment of Infosys Company. The foundation of this company was laid with ten thousand rupees of his savings. At that time, he did not even have enough money to rent a room for the company. Six months after its inception, on July 2, 1981, the company was registered as Infosys Private Limited, with the office address given as the house of Raghavan, a friend of Murthy’s and partner in the company. However, the room next to Murthy’s house was his Infosys office. 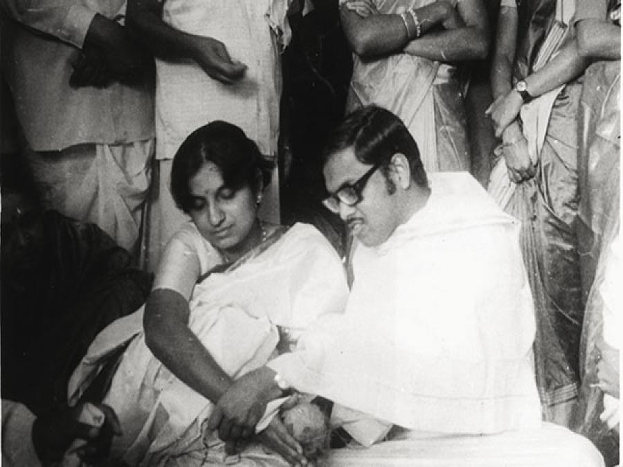 Infosys team formed like this
In 1981, Narayana Murthy, Nandan Nilekani, S Gopalakrishnan, SD Shibulal, K Dinesh and Ashok Arora left Patni Computers and started Infosys Consultants Pvt Ltd in Pune. In 1983, he got the first order from the New York-based company Data Basic Corporation. At present, the number of employees of the company is more than 50 thousand and the company has branches in 12 countries.

SBI gives so much interest on FD, know what are the rates 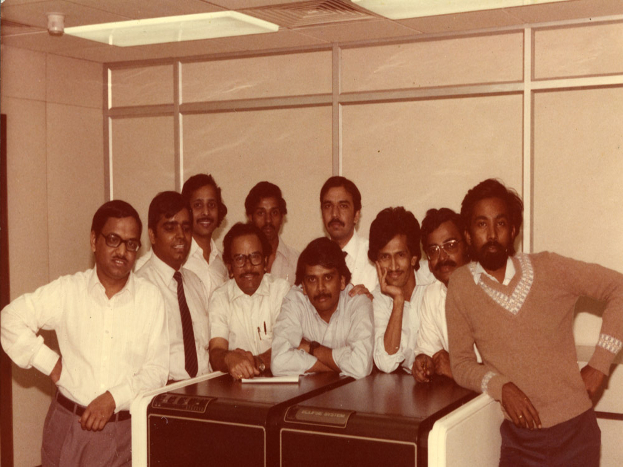 It was the courage of Narayan Murthy that Infosys could reach this point. There was a time when, in view of the condition of the company, other partners of Murthy in the company were considering to sell it. In 1989, the collapse of KSA landed Infosys in trouble. One of the founders, Ashok Arora, had also left the company. The other founders could not understand anything further. Then the idol appeared. He told his colleagues, if you all want to leave the company, then you can go. But, I will not leave and build the company. Nilekani, Gopalakrishnan, Shibulal, Dinesh and Raghavan decided to stay and have been connected ever since. 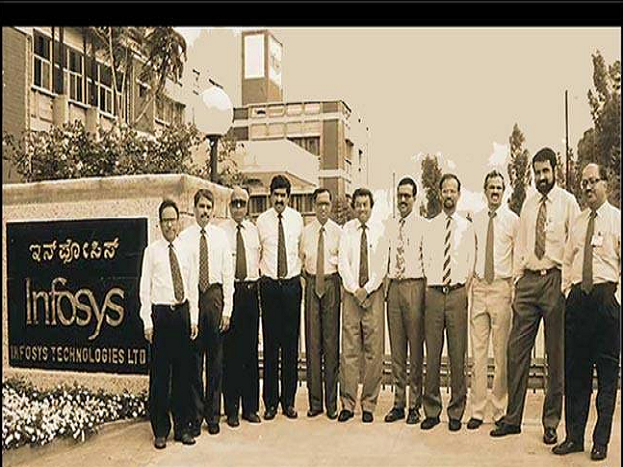 entry for general public
Infosys shares were made public in 1993. The name of the company was also changed and it was now renamed as Infosys Technologies. Under public offerings, initially the price of one share was kept at Rs 95. In 1994, 5,50,000 shares were offered to the public at the rate of Rs 450 per share.

Nasdaq listing
In 1999, Infosys touched the $100 million mark. In the same year, it became the first IT company in India to be listed on Nasdaq. In 1999, the share price of the company reached Rs 8,100. With this it became the most expensive stock. Then Infosys joined the 20 largest companies listed on Nasdaq in terms of market capitalization.

Facebook is giving a chance to earn money, just have to do this work!