new Delhi. Radhakishan Damani, the founder of D-Mart, is considered the king of retail business. But he started his career as an investor in the stock market. But an idea changed his fortunes and in just 24 hours his wealth increased by 100 percent. Let us tell you that the market cap of Avenue Supermarts, which runs D-Mart, crossed Rs 1.5 lakh crore on Monday. The supermarket ‘DMart’ is owned by Avenue Supermarts. In this way, now this company has become the 18th most valuable company in the country. Its market cap has exceeded that of Nestle and Bajaj Finserv.

Radhakishan Damani started his career as an investor in the stock market in the year 1980. After this, he announced to bring D-Mart’s IPO in the year 2017. Radhakishan Damani was the owner of only one retail company till March 20, 2017, but as soon as the trading of his company’s shares started on the BSE on the morning of March 21, his wealth increased by 100 percent. 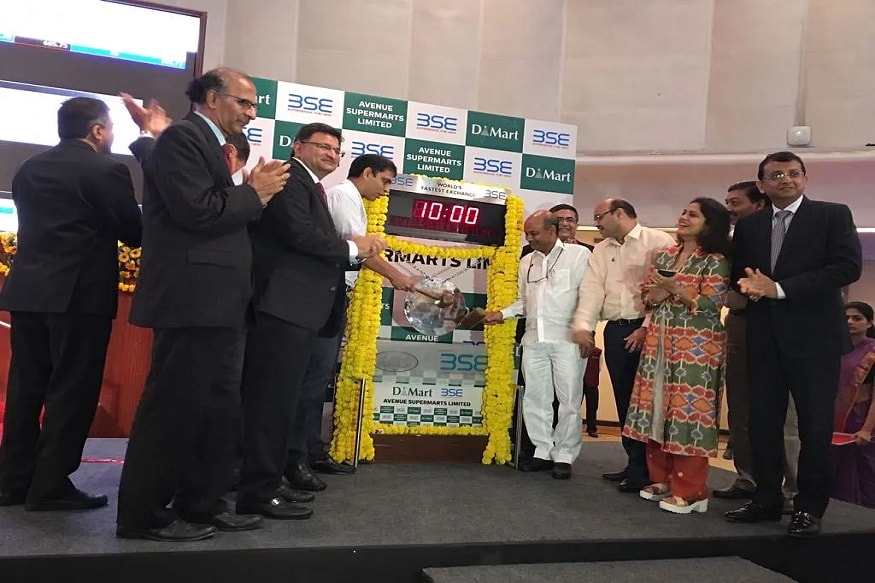 On the morning of March 21, when the IPO of Radhakishan Damani’s company was listed in the stock market, his wealth exceeded that of many rich houses.

At the same time, now something similar was seen in Monday’s business. Shares of Avenue Supermarts closed at Rs 2,484.15, up 9 per cent on Monday.

The stock slipped a bit on Tuesday. The company has recently sold some stake to qualified institutional investors, but not all details of the deal have been made public.

Also read- The name of PNB will not change, these two banks will merge, this will affect your money

The market capitalization of Avenue Supermarts, which was listed on the stock market on March 21, 2017, was then Rs 39,988 crore. Since then the stock has jumped 290 per cent.

The stock of Avenue Supermarts has gained 35 per cent in the last one year. If you had invested Rs 1 lakh in this stock in March 2017, its value would have crossed Rs 8.31 lakh. Radhakishan Damani, the founder of DMart, is considered a big player in the stock market. became the sixth richest person in the country

According to a report by news agency Bloomberg, the strong rally in the shares of Avenue Supermarts has made Damani the sixth richest person in the country. His net worth has reached $11 billion, which is more than Gautam Adani ($10.8 billion) and Sunil Mittal ($9.6 billion).

Ramesh Damani started the ball-bearing business in the initial days, but stopped due to loss.

After the death of his father, he started stock market trading with his brother. He started investing in small companies by looking for better opportunities.

By the year 1990, he had earned crores by investing. Then he thought of getting into the retail business and slowly his business took off. Today the value of his company is around Rs 1.13 lakh crore.

Always stays away from the limelight – He always wears white clothes and is popularly known as ‘Mr. White and White’ among stock market veteran investors.

He started the retail business in 1999, a time when the steps of Kumar Mangalam Birla and Kishore Biyani of Future Group had not even entered this sector.

Also read- American company will give jobs to 20 thousand students in India, will get salary of so many lakhs