New Delhi. You must have heard Entrepreneur. It means entrepreneur, means someone doing business. But have you ever heard of Couplepreneurs? did not hear! Never mind, we tell. Actually, today on the occasion of Valentine’s Day, we are telling you about this because the trend of Couplepreneurs is increasing rapidly in India. The meaning of couplepreneurs is such a couple, who are in a relationship and running a company or doing business together. There are a significant number of successful couplepreneurs in India. Such couples are from different backgrounds. They met at some point of life and then decided to establish a business world together.

These days, 18 percent of the participants who participated in the reality show Shark Tank India, which are making a lot of headlines, were couplepreneurs. Meaning they were a couple. Anupam Mittal, one of the judges of the show told Moneycontrol that the couple have a great will to grow and their chemistry is also good. Today we are telling you about three such couples on the occasion of Valentine’s Day-

Also read: Government will stop this scheme being run for employees, know what will be its effect Explaining the reason for this, MobiKwik Co-Founder Upasana Taku says that one way it diversifies our investments, and the other individual investments do not conflict due to different. Upasana Taku has invested in cryptocurrencies, while Bipin Preet has invested in stocks. These couples believe that if they had invested in the same shares or mutual funds, then their joint net worth would have been less than it is now. Singh and Taku have only one term insurance plan each. He has taken insurance policies from different companies. 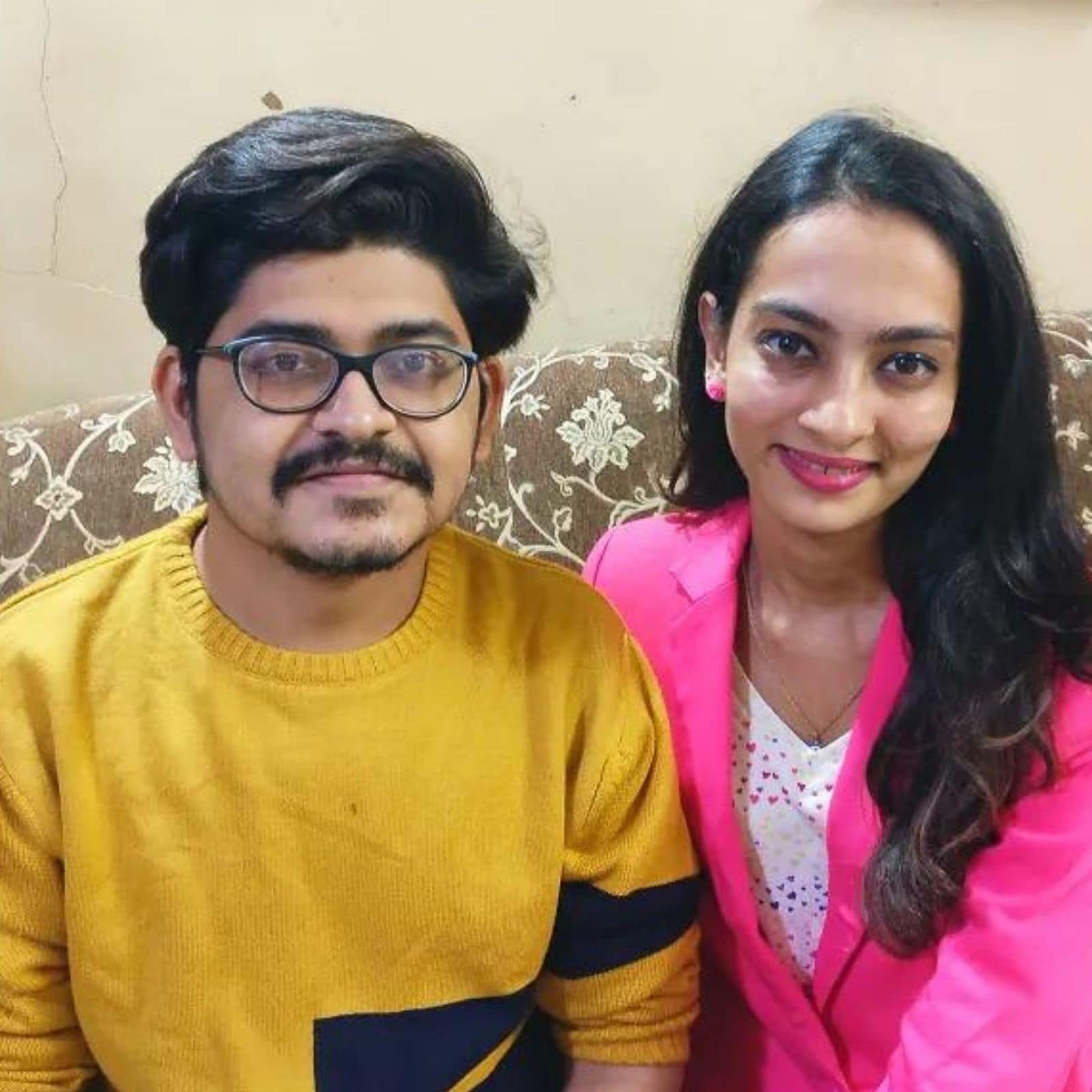 Gaurav Chauhan and Riya Chauhan are 27 years old. This couplepreneurs has created Shringar Creations. This company of Handicraft Business has achieved a different position today. Gaurav and Shreya keep their investment accounts separately. Gaurav invests money in mutual funds through SIP. Shreya invests in shares. Both like to take risks. Gaurav and Riya say that before investing they definitely take advice from the investment advisor. 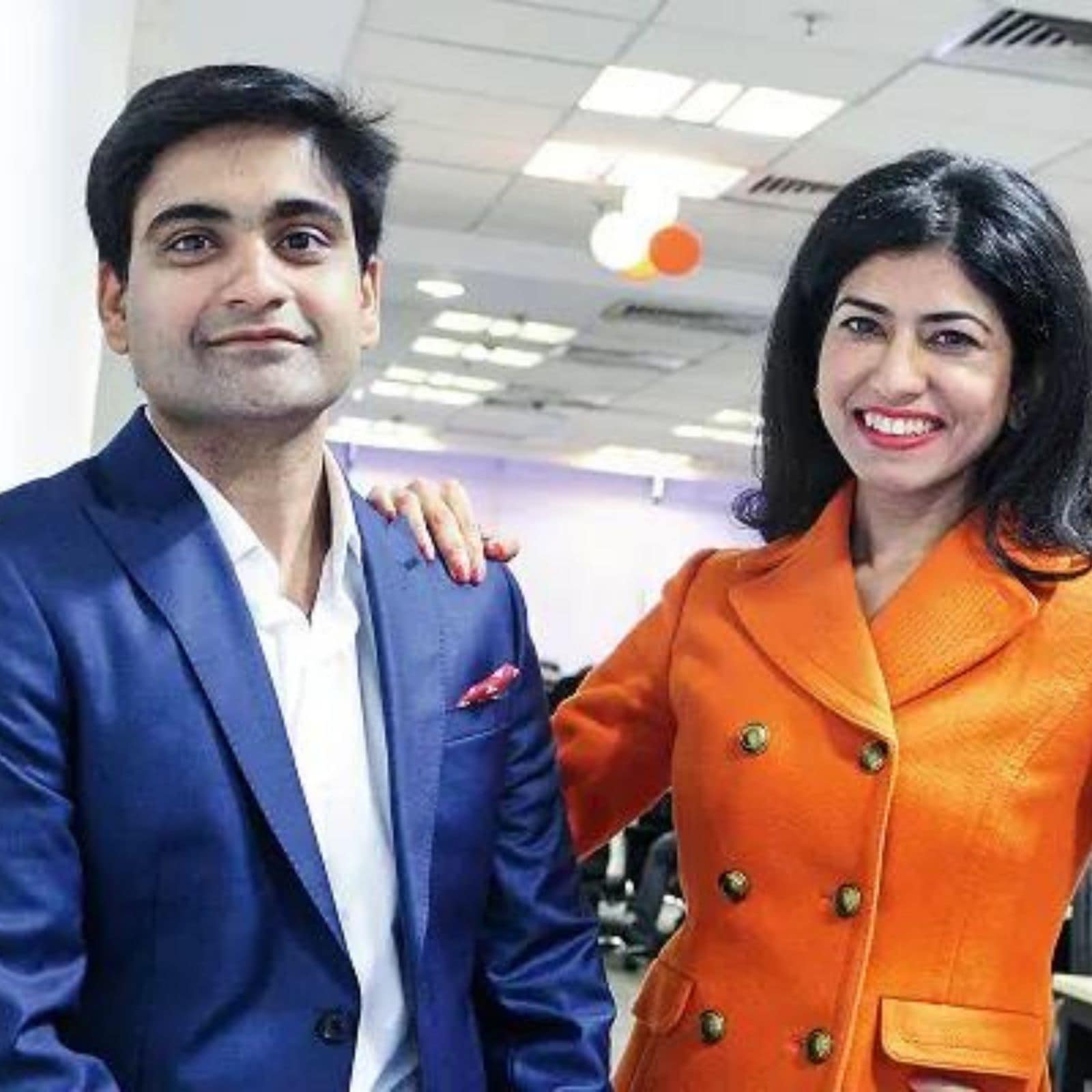 Swati Bhargava and Rohan Bhargava are the co-founders of Cashkaro and Earnkaro. These two also do not invest in the same place.

Swati Bhargava and Rohan Bhargava are the co-founders of Cashkaro and Earnkaro. These two also do not invest in the same place. Swati is 41 years old, while Bhargava is 38 years old. Both take advice from professional investment advisors before investing their money. This helps them to build a portfolio according to their future goals.

Also read: LIC IPO: Why the country’s largest insurance company has to bring a public offer, know everything

Cashkar’s Bhargava considers his decision to not give much importance to personal investment as wrong. They have also suffered losses by investing in shares. He says that we are always so busy with our business that we avoid personal finance. This has caused damage. Bhargava says that he did not make a financial plan. The only good thing is that they have enough emergency fund.