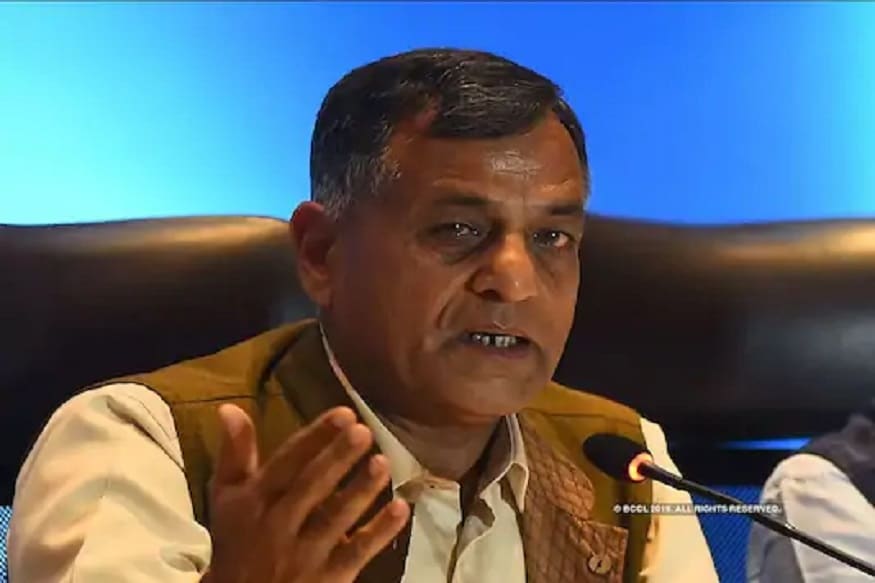 Who is Ashok Lavasa-Ashok Lavasa was born on 21 October 1957. He did BA (English Honors) from Delhi University and MA in English only. Lavasa also holds an MBA from Southern Cross University in Australia and holds an M.Phil degree in Defense and Strategic Studies. Ashok Lavasa is very fond of photography. He has also done exhibitions of his photographs in different cities. Lavasa has also written a book named ‘An Uncivil Servant’. This book was published in 2006.

Before becoming an IAS, he was a lecturer at Delhi University from August 1978 to December 1979. Ashok Lavasa also worked as a Probationary Officer in the State Bank of India from December 1979 to July 1980.

Ashok Lavasa resigns from the post of Election Commissioner. He is set to join as Vice President at the Asian Development Bank next month pic.twitter.com/TXqbU7Ry3s

Ashok Lavasa has over 37 years of experience in active service. While in the central and state government, he is credited for making a significant contribution to good governance and policy reform initiatives. Ashok Lavasa has also played a key role in many talks held at the international level.