A bench of Justices Sanjiv Khanna and Bela M Trivedi, while setting aside the NCDRC’s decision, had held that the claim of insurance claim of the complainant cannot be denied on the ground of delay in reporting the theft to the insurance company, if the theft is not disclosed. An FIR has been registered regarding the incident. The police had also made an arrest in this case, but the truck could not be recovered. This case is from the year 2007. 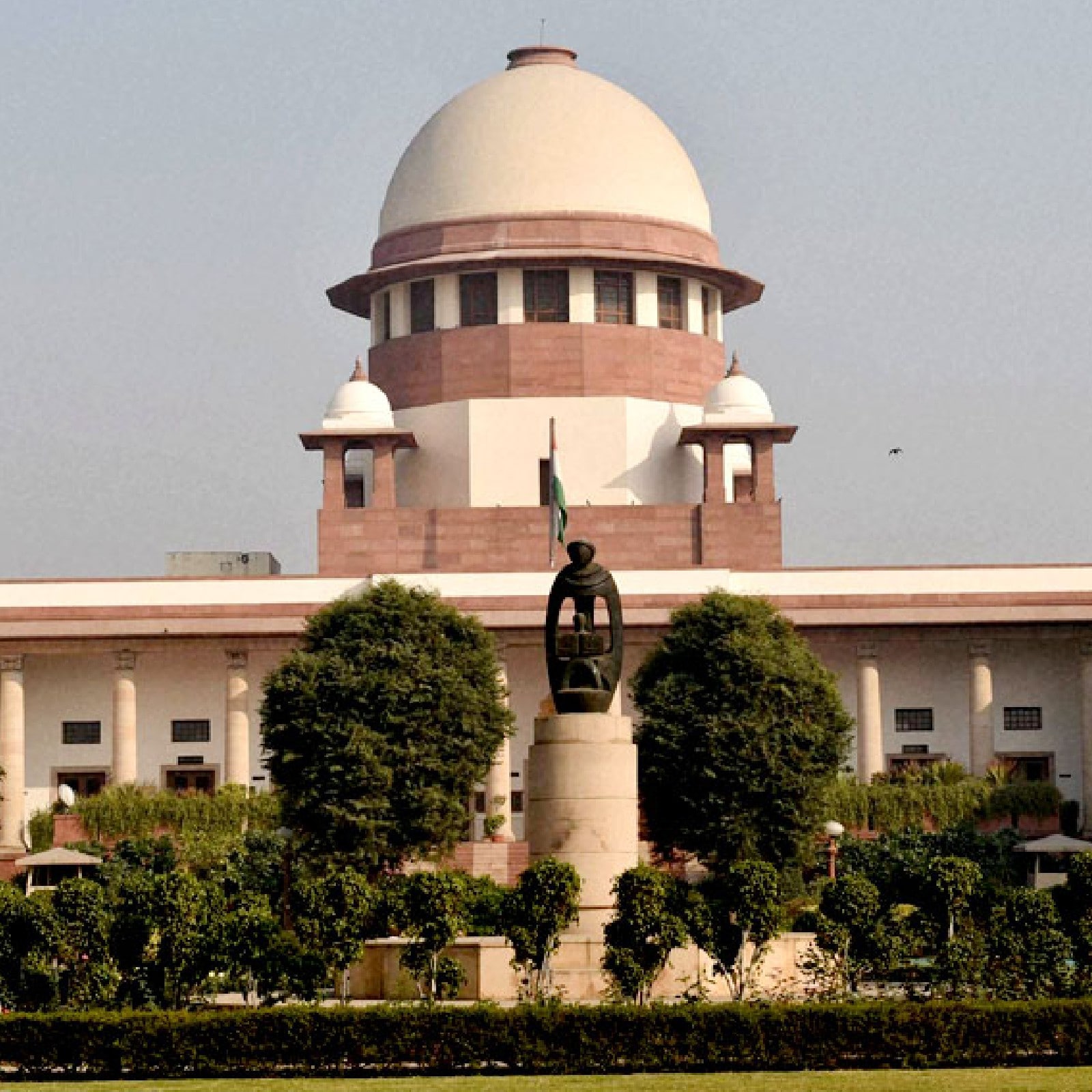 One such case came to the fore in the Supreme Court, in which an FIR was lodged immediately after the theft of a truck.

What did the Supreme Court say about the stolen vehicle?
The Bench said in the judgment that the FIR for theft of the truck was lodged by the company on the very next day itself and the accused was also arrested by the police and charge sheet was also filed. Hence the insurance claim was dismissed merely on the ground of delay in registering the case and when the FIR was lodged immediately and the law took its course.

Also read: Delhi-NCR: Every year hundreds of buildings are declared dangerous, then how are people living?

The Supreme Court bench said that when a vehicle is stolen, the first priority of a man is to file an FIR for theft. He also wants to help the police in finding the stolen vehicle. The final report of the police on non-receipt of the vehicle after registration of the FIR and its investigation in relation to the theft is a solid proof that the vehicle has been stolen.